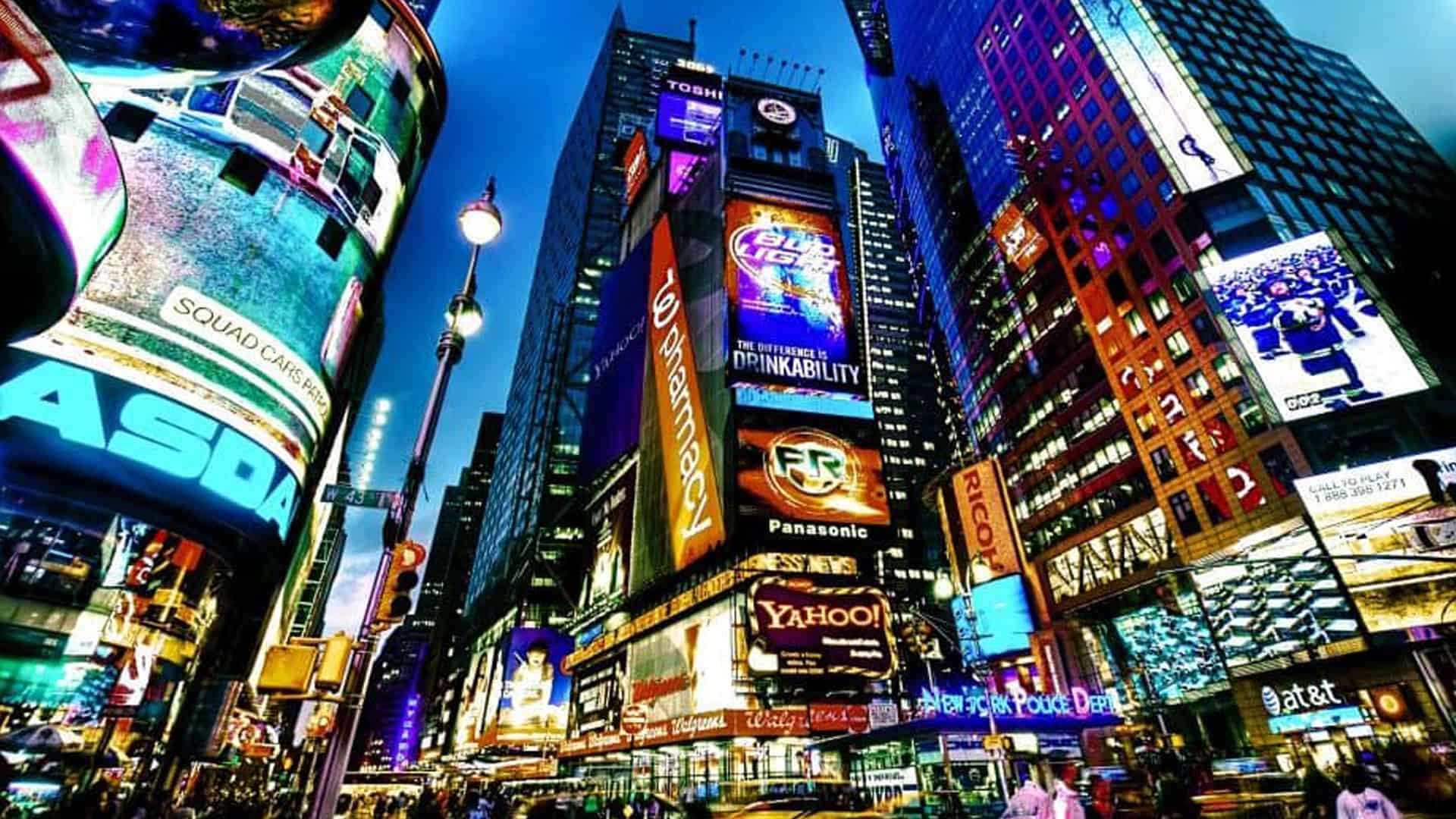 New York City is home to many of the world’s largest and trendiest tech companies like Facebook, Etsy, and Uber. Less known are the startups that pave the way for innovation. These ten founders over 40 continue to re-imagine new frontiers and put their mark on NYC and the world. Source