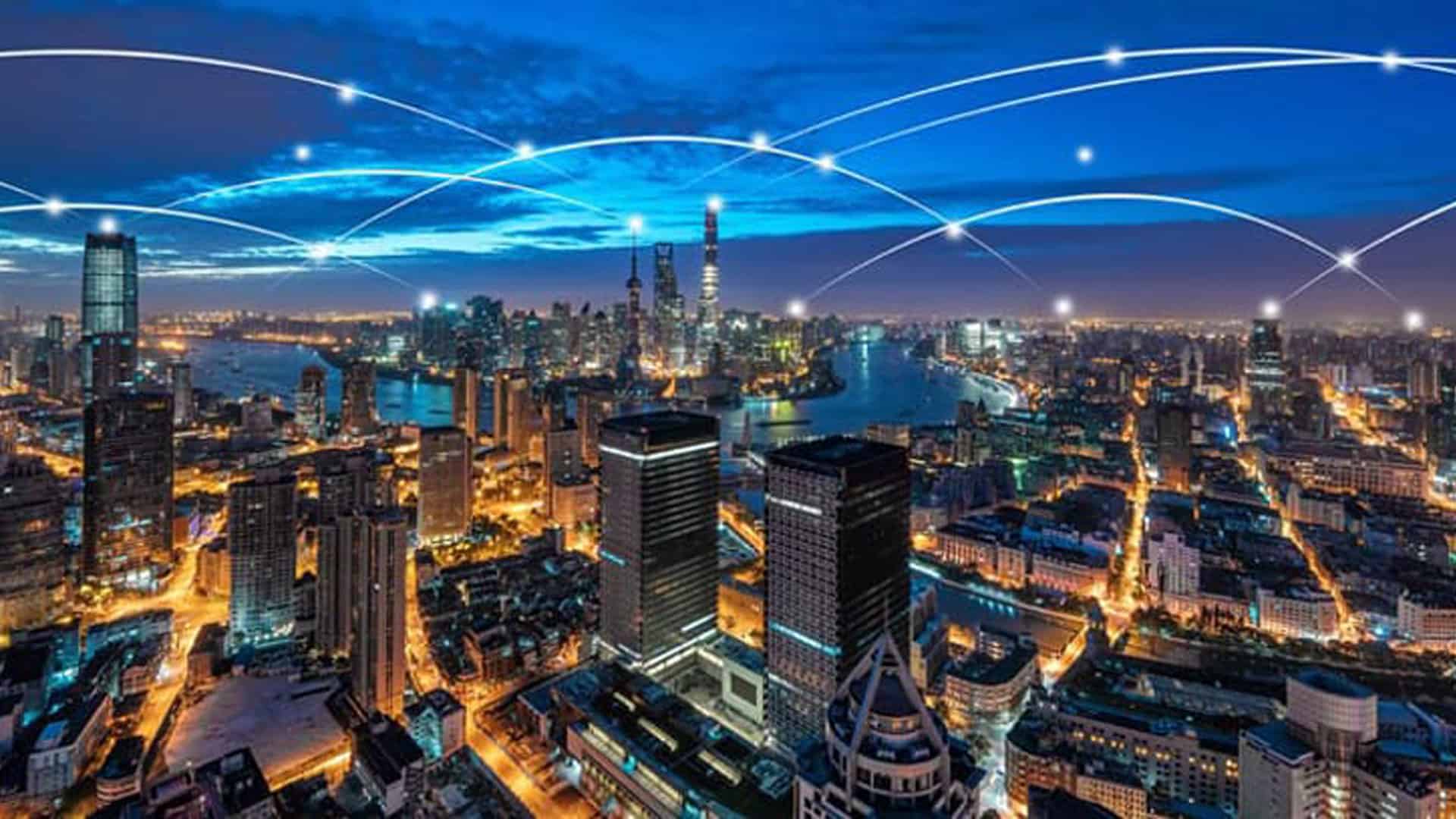 Welcome to our IoT Security Use-Case series! Here’s how we’ve broken things down so far:

Part 1, The Challenge, highlights a use-case for a financial organization whose business strategy was based on replacing expensive bank branches with Automatic Teller Machines (ATM) and Interactive Teller Machines (ITM). They chose this as their growth strategy because branches are limited to specific locations, slow to roll out and expensive to outfit. On average, branches take months at time, sometimes close to a year to turn up. The IoT based ITMs can do 95% of what a customer needs including allowing them to interact with a human. All the while, the IoTs can be deployed in a matter of days or weeks.

We’re now at Part 3, where we will outline why traditional security approaches just can’t secure an IoT platform of this type.

For Part 3, let’s start by breaking down the components of an IoT application Ecosystem before we get into IoT security. IoT Security is not limited to securing only the IoTs themselves. IoT platforms function in ecosystems that are made of not just IoTs, but one or more remote applications that are operated by one or more vendors.

For our ATM network scenario, the ecosystem includes a banking ledger application running in a colocation data center. A monitoring application running on Amazon AWS using a different set of instances in a dedicated VPC. A SaaS application providing 24×7 physical security surveillance service the bank has contracted. As well as an Authorization-as-a-Service provider the bank uses to process external transactions.

Then there are the Teller Machines. There are several types of Teller platforms that include traditional ATMs and two different Interactive Teller Machines (ITM) types. A unit with a smaller footprint and a larger unit with greater cash holding capacity. The ATM / ITM IoTs are distributed across many cities, placed in a variety of locations and location types from office buildings, stores, malls, courtyards and airports. The systems connect via a variety of Internet connection types that include LTE service, Internet WiFi service and Ethernet connections from the local facility.

This could add up to over 24 different security tools – If the tools that provide the different functions defined above actually existed. In many cases, especially with IoTs, all of the necessary tools simply don’t exist or don’t exist consistently for the different platforms. Here is a breakdown of the security options actually available:

This approach is considered perfectly reasonable today – and it is absolutely insane. The number of different technologies coupled with the complexity of acquiring, implementing, operating and refreshing each different tool is an expensive and resource intensive way of getting marginal security. All-the-while assuming and managing risk for some parts of the platform because the security functions required just don’t exist for all platforms. Furthermore, the ones that do exist are inconsistent in how they apply security.

This creates complexity. Significant complexity. And complexity is the enemy of security. The complexity of managing the many policies, technologies, products, vendor relationships and integrations between the various technologies creates insecurity and drives organizations to spend more time managing products than security. Hence spending more and more on security does not always render the desired results.

It’s fair to say that the more security tools that are implemented, the more complex the security will be. And it is complexity that creates gaps and makes you less secure.

However, there is another factor to consider as it relates to traditional security – even if an IoT or application is operating on a shared network that is protected by the latest and best security tools; and even if they are designed specifically for IoTs; the IoT platform will neuter them.

This is not a matter of better or different tools, the traditional security model is broken!

Consider the impact of dependency computing on IoT security.

In a shared network, where multiple IoT brands exist (think smart thermostat, TVs, Fridge, smoke detector, etc.), each IoT brand has a dependency, and by virtue of that dependency, a connection to a different application that is 1) remote, 2) operates in the cloud, 3) is controlled and managed by a third-party, and 4) has privileged access to one or more IoTs that operate on your network.

Each application that an IoT on one network is connected to is also connected to countless other IoTs on different networks. And that application has privileged access to all of these IoTs – often over the public Internet. To complicate matters further, many IoTs are also remotely managed, either directly or via their application via another set of devices.

This creates a platform triangle in which many distributed IoTs and the application or applications managed by remote devices are interconnected and dependent on each other. The risk and exposure of this model are numerous in the event of a compromised IoT, application or device. These include:

Denial-of-service, data manipulation or compromise of other systems – including other IoTs – could impact critical systems such as:

Another dynamic in this equation is social media integration, including apps and plugins. Systems like Facebook, Spotify, Pandora, Google, LinkedIn, and Amazon should be recognized as spyware, albeit sanctioned spyware. IoT Social media integration, though it may apply to only a portion of IoTs used in organizations, can significantly convolute how they are secured.

As you may have already concluded, the IoT application platform ecosystem is a tangled web of interdependencies between distributed devices on many different networks, using remote applications that are operated and controlled by a third-party, both of which are managed by one or more users with a variety of further devices that can connect from anywhere.

The IoT dependency computing model has many, many parts owned and operated by multiple parties, each with no visibility or control over platform elements they don’t own. The network the IoT runs on may be owned and operated by one party, the IoT itself by another, the application(s) by yet another, all of which may be managed by a different third-party.

Any security implemented between the many interconnected parts of the IoT ecosystem ultimately has no teeth. The security of one party impacts the security of all other parties!

With today’s remote cloud and SaaS applications, along with the pandemic rate IoTs are infiltrating every use-case, the concept of fence and gate security for a bunch of devices on the same network is naive, soon to be negligent. It’s no longer about better tools, it’s about a better model!