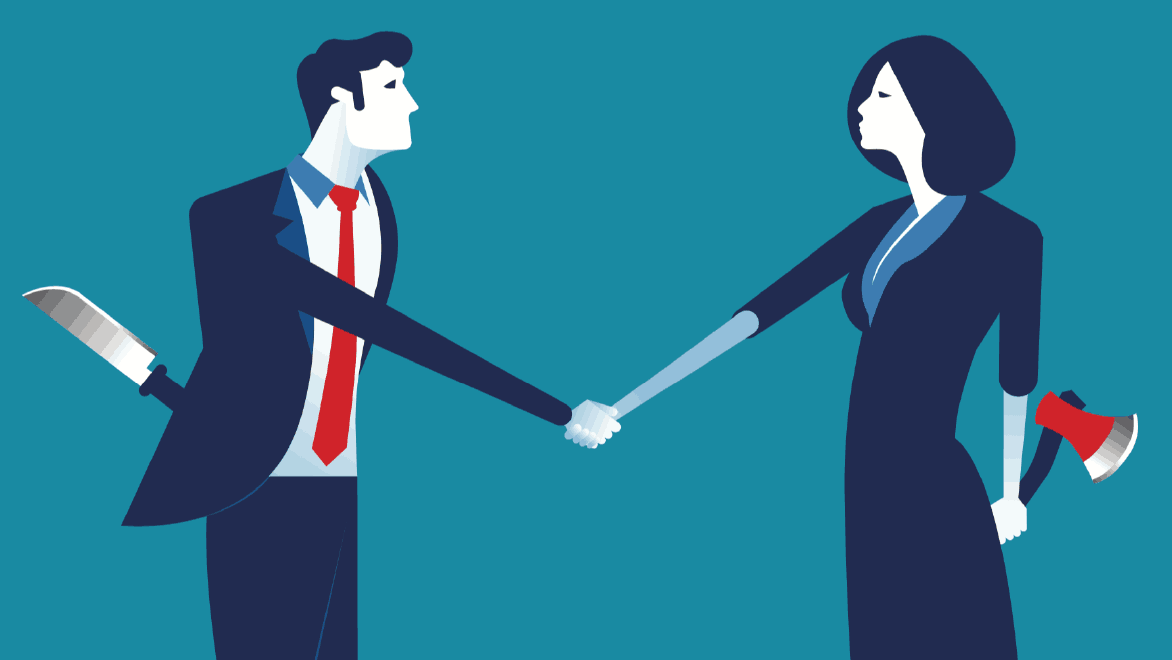 Operationalized Technologies (OT), are network/Internet-connected technologies whose primary function is not IT related.

Lately, I have seen two common themes whenever IoT security is brought up; 1) complete acceptance that IoTs pose unique security challenges, and 2) how they have an IT/OT collaboration process to address them. Everybody knows what IT is, but as a reminder, OT, or operationalized technologies, are network/Internet-connected technologies whose primary function is not IT related. Think network connected HVAC units, vending machines, elevator control systems, and the like.

I recently attended a Smart Building conference, and one of the stalwart technology companies was making a big deal about the addition of their fourth intelligent building. One of their talking points was how much they have learned from their last three smart building operations. With lessons learned, they continued, this fourth building incorporates an IT and OT collaboration process. This process is intended to ensure that their IoTs do not pose a risk to the organization.

Let’s get real. A people-driven process for cybersecurity has never, ever, ever worked– not even once. Perhaps a few got lucky, but last time I checked, luck is not a reliable component of security.

People-driven processes are what a lot of organizations fall back on when there are no meaningful legitimate security options and an issue is too center-stage to be brushed under the proverbial rug. People-driven processes work for business, not cybersecurity because an inevitable byproduct is exceptions. Managing exceptions in a business model is not only acceptable but a feature that can deliver good results. With cybersecurity, exceptions are a bug and can have a catastrophic impact. Why? Because exceptions add up quickly and require manual intervention. These exceptions can easily overwhelm teams and often wind up unaddressed.

IT/OT collaboration translated to practical terms means that OT needs to get approval from IT for whatever they need to purchase. This interaction results in one of three responses. “We can secure your IoTs right away!”, “We can secure your IoTs, but there’s a backlog and there will be some delay,” or “No, you can’t use this technology.”

Anything other than the first response will result in the user immediately focusing their attention on bypassing IT. So, the collaboration has now turned into a cat and mouse game where the user tries to circumvent IT, and IT tries to implement restrictive controls to prevent being bypassed.

Have we not learned our lesson from the use of Cloud and SaaS in business? The users beat IT and executive management so overwhelmingly that there was no option other than complete and utter surrender.

The learning lesson is, don’t turn your users against you because you will not win. Any delay in facilitating the requirements of OT will result in scorn from the user community. And to further exacerbate the issue, there are far more IoTs that tend to be unique.

So, what’s the answer? The right answer requires re-imagining how we secure. Our current model for security dates back to medieval times. How is the industry standard of securing networks any different than securing a castle with a moat and drawbridge? The right answer needs innovation — and not just innovative technology, but also a whole new innovative model for cybersecurity. This model must accomplish two major tasks:

The first major task is to Simplify Security:

Today’s security tools demand well over 90% of the security team’s attention. Simply put, eliminating security tools eliminates distractions. Buying and stringing together a bunch of different products to fulfill various security functions creates complexity and is overwhelming to any size organization. In fact, security tools should be so simple to use that even quasi-technology people could operate them with ease.

Moreover, what if you had one security across all those technology silos like offices, data centers, clouds, SaaS, mobile devices, and yes, even the IoTs. This single security non-tool will not be network sensitive. It should not matter which type of network technologies use. Eliminating complexity not only improves security but offers agility and cost savings.

Takeaway #1: Implement a common security platform that delivers uniform and consistent security across all technology silos in the form of a security utility.

The second major task is to achieve User Empowerment:

With security simplified, everyone is empowered to self-serve. This puts the power of security in the hands of users. Now users are contributing positively and in the best interest of the company rather than fighting to bypass the security edicts. User empowerment drives much more collaboration than the IT overlord model that has been dubbed “collaboration.”

Takeaway #2: Empower users to self-serve so they are aligned with the best interest of all rather than fighting IT in their own interest.

Today, more so than innovative technologies, we need a sound, well-thought-out security model. After hundreds of years in practice, we need to retire the medieval model for cybersecurity– especially in areas that depend on people-driven processes. Aside from simply not working, people-driven cybersecurity actually increases workloads and has inherent gaps in the form of exceptions. How can this possibly contribute to better security? Ultimately, there are no well-known cybersecurity technologies or models that can claim to be simple or sustainable. Perhaps the cybersecurity industry just needs to dream bigger or stop playing it unreasonably safe — or both. I am announcing that Acreto is making a play for both simple and sustainable security that empowers people. The above rules are fundamental to the foundation of Acreto’s platform, which is intended to take on and overcome the challenges of generation IoT.

Acreto IoT Security delivers advanced security for IoT Ecosystems, from the cloud. IoTs are slated to grow to 50 Billion by 2021. Acreto’s Ecosystem security protects all Clouds, users, applications, and purpose-built IoTs that are unable to defend themselves in-the-wild. The Acreto platform offers simplicity and agility and is guaranteed to protect IoTs for their entire 8-20 year lifespan. The company is founded and led by an experienced management team, with multiple successful cloud security innovations. Learn more by visiting Acreto IoT Security on the web at acreto.io or on Twitter @acretoio.