IT vs. OT- The Cybersecurity Supernova 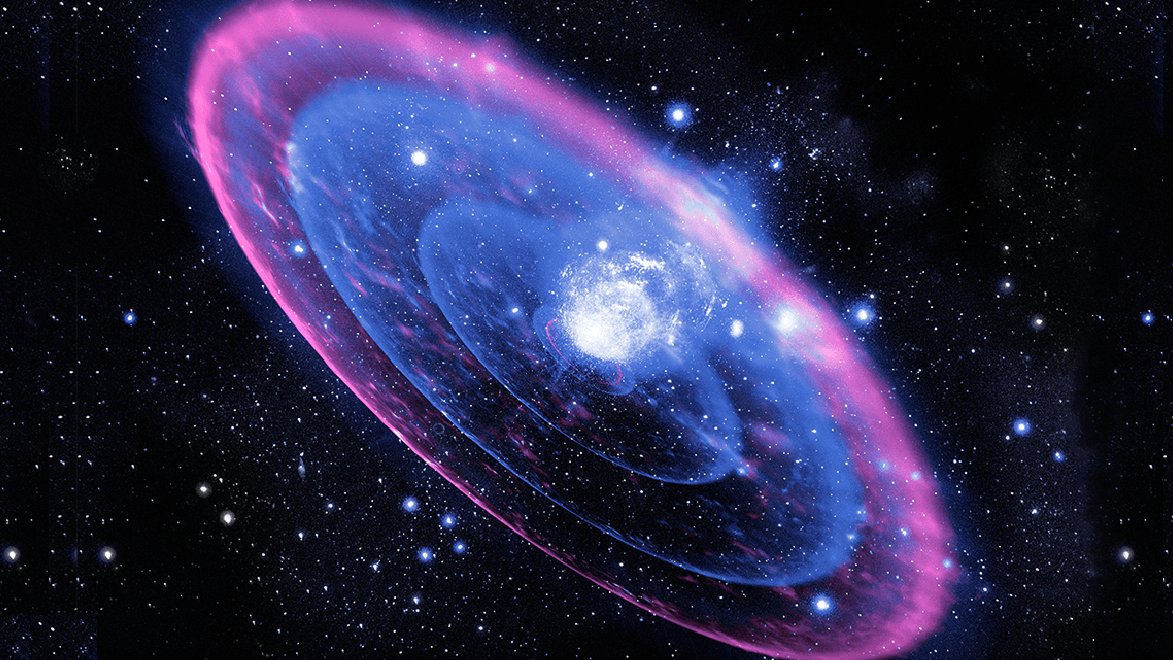 The universally accepted rule is that the Information Technology (IT) team has the final say on all things technology — right? Not so fast! Every day new technologies are introduced and connected to organizational networks without the permission, or even notification, of the IT team. These same electronic components surround us all, yet they remain hidden in plain sight.

So, what exactly are these miraculously hidden technologies that bypass the IT organization? They are called Internet-of-Things or simply IoT. These IoT devices fall into the Operationalized Technologies (OT) category. They are “tag-along” technologies embedded into tools that aren’t typically selected by, or even involve, the IT team.

One of the many reasons that IoTs are invisible in plain sight is due to the sheer number and broad spectrum of assets that they’re embedded in. Many people do not see IoTs; they see a smart TV, surveillance camera, key card access sensor, vending machine, or HVAC system. However, all of these, and more, are IoT devices. And chances are someone other than the IT team made the decision to connect said device to the organization’s network.

Perhaps the facilities team ordered a new HVAC system, which they may or may not know is Internet-Connected. There could also be an office manager who ordered brand new desks with embedded IoTs, or even the cafeteria manager who selected food and drink vending machines.

Picture this real-life scenario: a financial organization is moving into a new office location. Among the many responsibilities that fall on the office manager, one task happens to be evaluating and selecting the office furniture. After assessing all requirements, the manager evaluates several different desks and finally picks one that’s able to convert from a sitting desk to a standing desk with the push of a button. Six hundred desks are then ordered and delivered on-site.

Some seven months later, the IT team finds out, by chance, that these desks are connected to a remote application and have been delivering ongoing “productivity” data on each user. Apparently, it turns out that the furniture people had asked someone for the WiFi password and connected to the network. The rest is history.

Also, there is the now infamous case where a casino got compromised through a water heater in a fish tank. You see, IoTs have introduced a completely new compute model called “Dependency Compute”. With this model, IoT devices share a common network, but each IoT is connected to a different remote application, and more often than not these applications are owned and controlled by a third-party.

What does this mean exactly?

This interconnected web creates a scenario that is untenable for security, meaning that the traditional “securing-the-network” model is short-lived. Just calculate the risk stats for a few hundred different IoT technologies that are each connected to a different remote application that you don’t control.

One comment I always hear is: “What’s the big deal – we can segment them!” Well, good luck with that. You’d typically get this response from someone without much practical experience, with a whole lot of wishful thinking, or with an overly simple network. Most organizations can barely keep track of what’s on their network, much less go through a process of adding hundreds of network segments, where each one requires VLANs, netblocks, routing, and ACLs.

It isn’t necessary to impose many complex tasks and processes which can make a whole security team rethink their life choices. A superior approach relies on an entirely new security model that takes “Dependency Compute” into consideration.