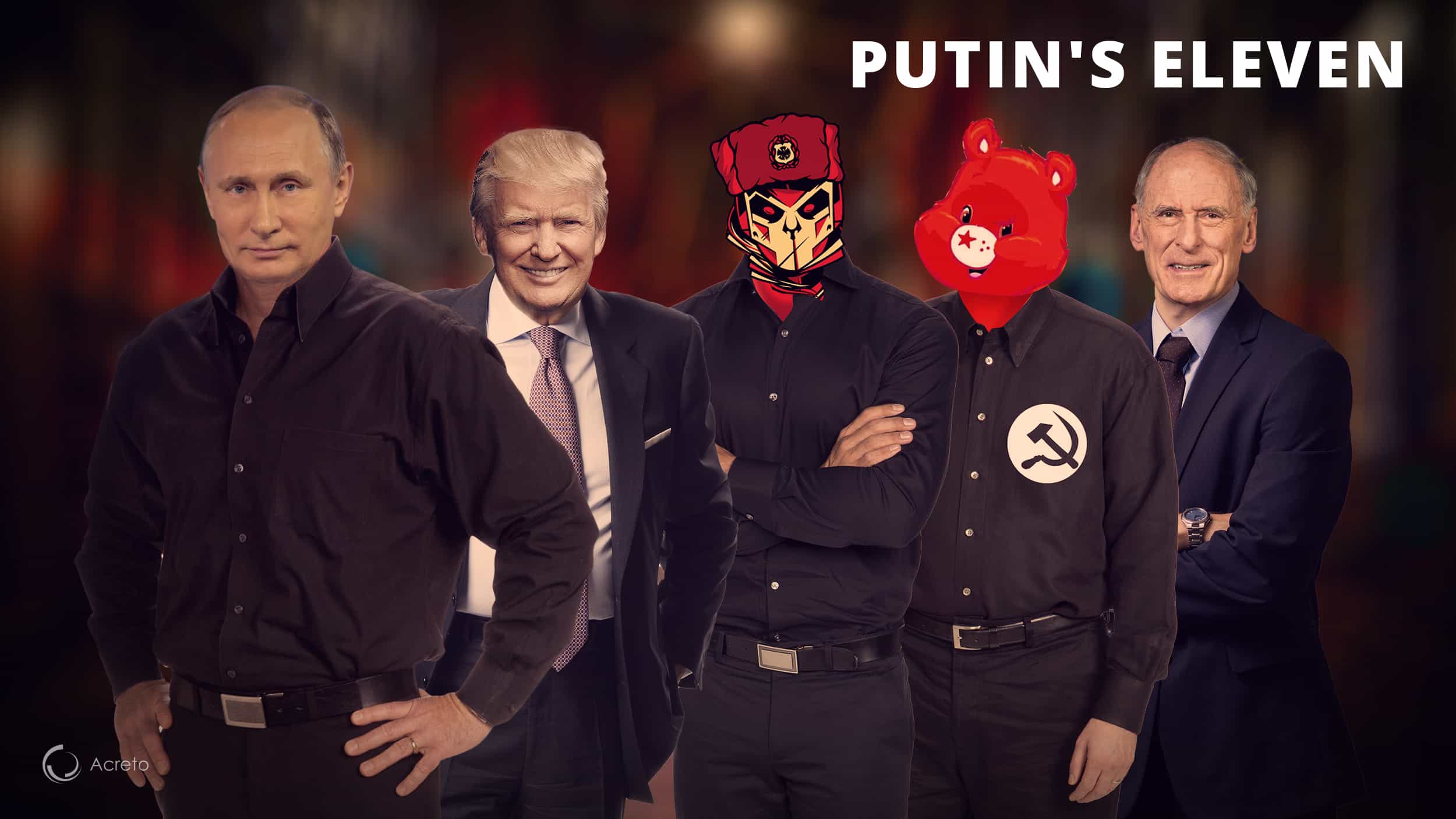 Before we discuss Russian nation state hacker teams, let’s look at how military branches have historically been born. On July 2, 1926, the United States Army established the Army Air Corps. After World War II it was determined that we were best served by a separate Air Force, and on September 18, 1947 the Air Force became America’s fifth service. On October 1, 2010 the Army Cyber Command (Army Cyber) was established and commanded by Major General Rhett A. Hernandez. United States Army Cyber Command’s mission is to direct and conduct integrated electronic warfare, information and cyberspace operations as authorized, or directed, to ensure freedom of action in and through cyberspace and the information environment, and to deny the same to our adversaries. It is only a matter of time before the Army Cyber Command becomes our sixth military branch. Much like the US has Special Operations teams – or ‘SpecOps’ – such as the Navy SEALs or Army Delta Force, we have Cyber SpecOps teams. So do our adversaries! 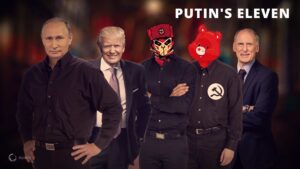 Think of state sponsored or nation state actors as each country’s cyber special forces team. There are a few reasons that the nation state cyber teams can be more effective than hacktivists, terrorists or financial hackers. To start, they have permission to hack. This means they only have to hide from their remote adversary, and not local authorities; very much like the drone pilots in Nevada, operating behind enemy lines without the physical dangers. The approaches and techniques they use can be a bit louder and bolder without worrying about local authorities.  Furthermore, the only consideration they have for their target is while the attack is in process.  Often once the attack is over, it does not matter if the target knows of the attack and who the attackers are.  The nation’s response to accusations when called out is easy: Deny, Deny, Deny!

By virtue of not having to expend as much energy hiding, they spend less time on obfuscation and more time on their malicious intent. Moreover, in the event they conduct a cyber attack that is extremely high profile, they don’t have to run and lay low.

The “Who” Behind Putin’s Eleven

With their mandates and plans in hand, other groups are brought in with specific functions and specialties. Lets take a closer look.

The Psychological Operations – or PsyOps – group whose work is focused on social engineering. Not all hackers operate with technology; there are also people hackers or social engineers. Often unsuspecting people are involved as part of the compromise effort. Think of the person who clicks on the malware laced email or the person who plugs in the USB stick they found in the parking lot. These examples are simple. A more advanced, real-life example is when a system administrator was identified and profiled. He turned out to be a fan of hobby trains and belonged to an associated forum. Though the organization systems that needed to be compromised were not vulnerable at the time, the cyber attackers did manage to compromise the hobby train site and collect the sys admin’s password, which happened to be the same as his company password.

In this case, they managed to spend over six months in the system stealing data and committing acts of cyber espionage. The compromise was only discovered after the damage irreversibly impacted the integrity of the company’s data dating six months back. At that point the affected organization did not know what were good data or bad data.  A horrible position to be in!

Then, there is the BotMaster. There may be instances where an exploit or cyber attack is disseminated, or data from an already implemented exploit is collected and forwarded via a BotNet. BotNets consist of many distributed systems that are already exploited and controlled by the BotMaster, where the user of the system is unaware.  BotNets can be used to disseminate or receive content. A nation-state may have their own BotNet or they may rent one from the various that are on the market – or a combination as required.

Lastly, there is the buyer. The buyer has relationships with commercial exploit developers as well as a reach into the deep dark crevices of the dark web that exploit developers lurk in. This is how the state sponsored cyber-warriors have access to the best exploits, including zero-day exploits that the industry may not even be aware of. These exploits are purchased from commercial exploit developers authorized to sell to sanctioned groups, or on the dark web by the highest bidder. The dark web bidder is often anonymous and may be a country such as the US, Russia, China, North Korea, Iran or EU countries, among others. To do this they use Cryptocurrency, and lots of it. Usually, only nation states can afford to spend money on the juiciest exploits. And if you want exclusivity, then you will pay more. Nation states also have the resources to “get even” if the exploit seller does not respect their exclusivity.

With access to the broad resources with formal operational management, these teams are also the best trained. There is formal training, but also the training that comes from access to so many different approaches, techniques and other smart people. It drives up the expectations and operating tempo.

The best example of this “Putin’s 11” model is the 25 Russians Robert Mueller indicted for taking part in the compromise of the 2016 US elections that leveraged both technical and psyops efforts.  The 25 indicted Russians are representative of only two groups: “Fancy Bear” or APT28 and “Cozy Bear” or APT29. Moreover, these indictments may represent only the key players in the groups. It’s likely that many more were involved in support roles. The Russian nation state hacker teams are not your granddaddy’s spray and pray hackers.

Missed Part 1: A Helpless Hacked America and What We’re Not Doing About It? Catch up here.